The owner of Twitter, Tesla, SpaceX and other companies was the world’s richest person from September 2021. However, there has been a change with his top position a few days ago. Currently, Elon Musk is no longer on the top of Forbes’ billionaire list. What is happening? In the latest report, he lost his first position to Bernard Arnault and his family. He is the CEO and chairman of LVMH. LVMH is a French corporation controlling several luxury fashion brands including Louis Vuitton, Christian Dior, Givenchy, Celine, Loewe, Bulgari and many more. The real-time list shows that Arnault and his family are holding a fortune of $186.2 billion. In the meantime, Musk’s net worth is $185.1 billion. This is mostly due to the drop of Tesla’s share value in the last few months, following his takeover of the social media Twitter in October 2022.

Currently, many shareholders of Tesla are selling their stocks. Musk himself, also sold almost 20 million shares. This amount is equal to $4 billion. Shareholders believe that his attention and focus have been shifted to Twitter. Undoubtedly, he has been causing a fuss over this new position starting with firing employees and changing policies.

Before purchasing Twitter, his net worth was more than $200 billion. He secured his top position for over a year. However, the Twitter acquisition cost him $44 billion and decreased his fortune to over $180 billion. Forbes’ Real-Time Billionaires list demonstrates the ranking of richest people on our planet. It is updated every 5 minutes everyday. Indian billionaire Gautam Adani comes third with $135 billion from his Adani Group. Amazon’s owner Jeff Bezos is in fourth place with $113.7 billion. The other names in the top ten are Warren Buffett, Bill Gates, Larry Ellison, Mukesh Ambani, Carlos Slim Helu and Larry Page.

The confusing news and updates from Twitter have never stayed quiet since the last two months. There are several changes in its operation and policies. These are on the heels of Twitter’s ineffective business. Due to it, Musk has taken steps to “save” the company. However, a lot of employees and users do not feel the need for changes and controversies. Several users are leaving Twitter and moving to new platforms such as Facebook or Instagram.

There is a high possibility that Musk will reclaim his top position. However, the time is uncertain with all changes and crises with Tesla, Twitter and the whole Silicon Valley market.

To have better health and a fit body, you should also check out healthy recipes and eating habits from https://easyandhealthyrecipes.com/.

4 Best Massage Guns To Gift Your Family This Holiday 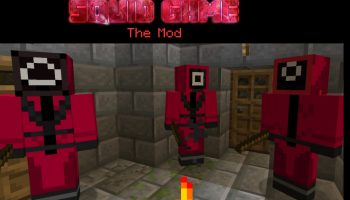 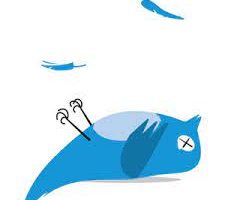